ARE YOU A “NORA ROBERTS”, “SYLVIA DAY”, “ZANE”, OR “TERRY MCMILLAN” LOVER? IF SO, YOU WILL LOVE MY LATEST PUBLISHED SUSPENSE, DRAMA, and NOIR!

THERE’S A LITTLE HOT TO TROT ROMANCE, BUT MOSTLY POWER STRUGGLES, AND A GREAT DEAL OF “FIRE IN THE WHOLE” TYPE OF LUST, PLEASURE SEEKING, and MODERN DAY LIBERTINISM! TRUST WHEN I SAY…YOU WILL NOT WANT TO PUT THIS BOOK DOWN, NOR LIE DOWN YOUR KINDLE!” PLEASE, FOLLOW THE LINK…

Justice is never revenge. Stella in no way was confused about that. Justice cut deeper; it ran further, stretching its hand like a priest over every sphere of response and more. Justice was payback and restitution, sort of an all in one package deal.

Stella-Ann sighed quietly to herself; this is just what was needed; justice. There would be enough time at the table to unleash her wrath and, as with any dish of revenge, she knew it would have to be served up cold! The platter of justice itself was cold, she could feel the frozen stream rise to her nostrils, narrow vertex source.

It was with this thought that she devised one of her most diabolical plans of vengeance…ever! Malicia and Julia would never know what hit them, once Stella set her plan of action into a fully operational mode (total offensive tactic).

No longer would Stella-Ann operate from a position of weakness, emotionally, mentally, but most of all psychologically. Damn! My girl was in full battle mode.
That said—there was nothing left for my Battle Buddy to do but initiate that old military “P.I.E.” initiative (Plan, Implement, and Execute) …and by the numbers, of course.

I would like to take this opportunity to thank all my fabulous readers, supporters, followers, and fans. You all have been there from the beginning to the present. I could not have fulfilled this dream or destiny without your support, and continued interest in my literary works and journey.

It is my promise that I shall do my very best to bring forward characters in my Novella’s and Novels with both strength, character, and most of all intrigue. Through your literary and social media engagements, you all prompted me to be a far better writer/author than I could have ever imagined. For this…please know that I am eternally grateful!

Your continued support is both cherished and endeared. 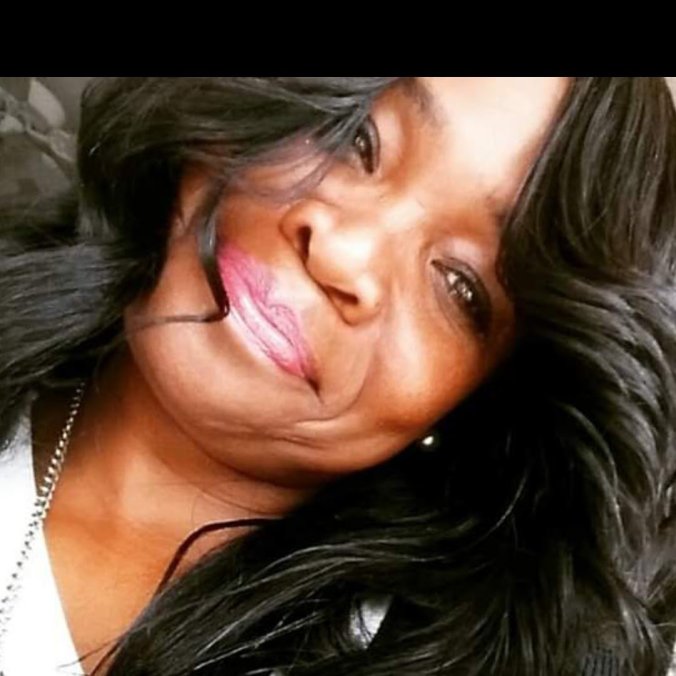 Ms. Jzavoris Luciano was born in 1963, part of the “greatest generation” of baby boomers. Having traveled around the world, beginning at age five; her world view was shaped from 1968 until the present day. At the tender age of 5yrs old; the writer lived in Germany; with her parents and younger sister. Her father was stationed in Frankfurt (The General’s Assistant). August of that same year, Russia invaded the Czech Republic. It doesn’t get more realistic…than that! This one experience, at such a young age, would propel Ms. Luciano to see the world from the lenses of reality and conviction. Readers will find this evident in her writing prose. As a novelist, her favorite genres are Military Romance and Southern Suspense Noir. In addition, as a Gulf War veteran, it’s clear that she witnessed many an adventure and unsurpassed decadence. Those experiences have made the +50-year old Glamma and veteran one of the most unique writers of nuance and old-world clichés. The literary world needs to keep a withering eye upon the horizon for this determined, and future bestselling author of Romance and Suspense Noir. Look for great, engaging, and compelling literary works from Ms. Luciano; soon!

Again…Thank You All For Embarking On This Literary Journey: With The “Smoking Glass Lit Bar!”

This site uses Akismet to reduce spam. Learn how your comment data is processed.