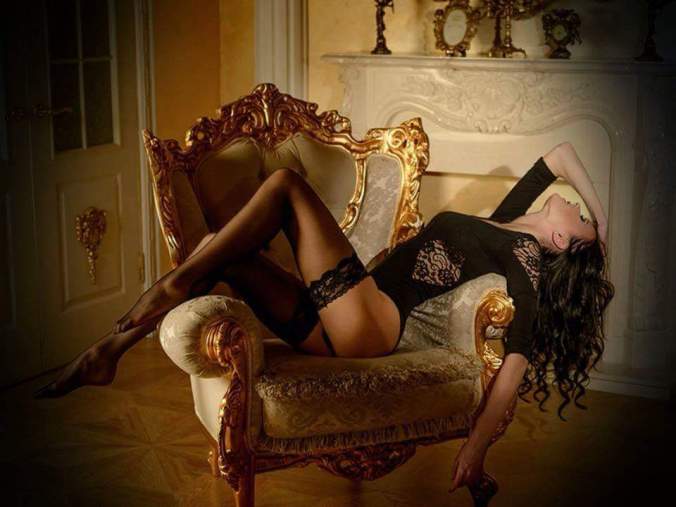 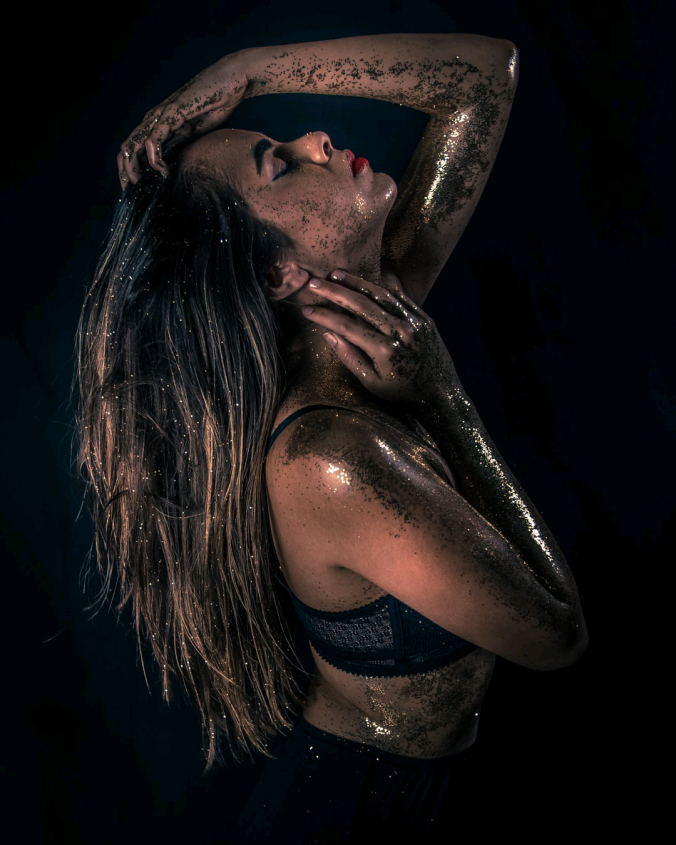 Words of Wisdom: “Love will chart a path into places wolves would not dare to pray! In life always see”…(Lord Byron).

I no longer see the world through the proverbial, rose-colored glasses. That said, I guess one might surmise that I was forced into my idyllic existentialism by both fate and monsters…now seen as vile Beast. I was to become their Incubus—a Fallen Angel, of sorts. Who once upon a time was an inclusive subset of the Beasts unit. Once obfuscated from their union I was used for, nothing less, than horrid conjecture; rachet torment; and of course a permeable relick of their lost virtues. A miserable spectacle for others to gesture; point their fingers at; then made a permanent outcast of their inner sanctum. The Beasts possessed the craft…of that there is no doubt. However, to their folly and lost great works…I had the gift…the powerful gift of Empathic Sight. This would be a Fallen Angel’s refuge and reckoning. What a powerful tool! In the end, I would need finally

—to their infamous peril, I could see the Beasts as they were—bloodletting parasites of their sanctioned realm! The acknowledgment of this allowed me to become privy to my own dark capabilities, in life. Where once I could not see; I found my vision and voice; via the conduits of my frustrations which nearly, left me with a broken spirit.

Whomever I was meant and determined to become in life—their vile purgatory will no longer be my hell here on earth! It was with that notion, and at that moment I knew: and could taste the sweetness of freedom. In addition, as their horrid creature, I would be approachable; reprobative; and lustful. It was the only way I could psychologically and physically exist…. to ever truly live out my own life. After that, they would forever be the bloodletting beings superfluous to me… and lost to the real world within their purgatorial sect. As for this Fallen Angel, I set my sights to become glorious and unapologetic for my choices: and way of life! I had escaped from the cauldron of doom, so to speak.

You see—my journey began the moment I could fathom freedom from the blood suckling of the Beasts. Again, my altruism made me Angelic, however, my desire for independence; love; lust, and life…on my own terms…made me their Fiend. Because I was no longer controllable, nor beholding to their sect. I would now become both good and sinister in this fight. There was no mistaking it. The Beast and their Fiend were now…at War!

Believe me when I say…the Beasts were great teachers of evil and disdain. Nonetheless, I never relented in my quest for freedom! To do so, I recognized…straight away…that I would have to fight; and give all that I could possibly give of myself; and unto the world that was still good, and salvageable. This would be a very difficult and daunting task: because the Beasts were all around me…in my world. They never missed an opportunity to remind me of their unmitigated spite! I would, now, have to turn vile and rachet in this fight to become who or whom I was destined to be, rather famous or infamous. ON MY OWN FUCKING TERMS!

I… Jean’ Michele’ Lachaille will no longer be their captive, or moral monstrosity! This time—should the Clan continue to come for me; in an effort to make me extinct—let the antagonists, and bain of my existence know one real truth. Rather I die or live through this, unspeakable, malice—I shall rise from either a cold and darken grave, or by the wings of St. Micheal and Gabriel themselves. As I ascend they will learn, up close and personal…”Of The TTreacheryI Have Suffered—As The Angelic Fiend Within Me— Employ My Own Rage and Revenge!”

To BE CONTINUED…THANKS FOR STOPPING BY MY SITE!

This site uses Akismet to reduce spam. Learn how your comment data is processed.